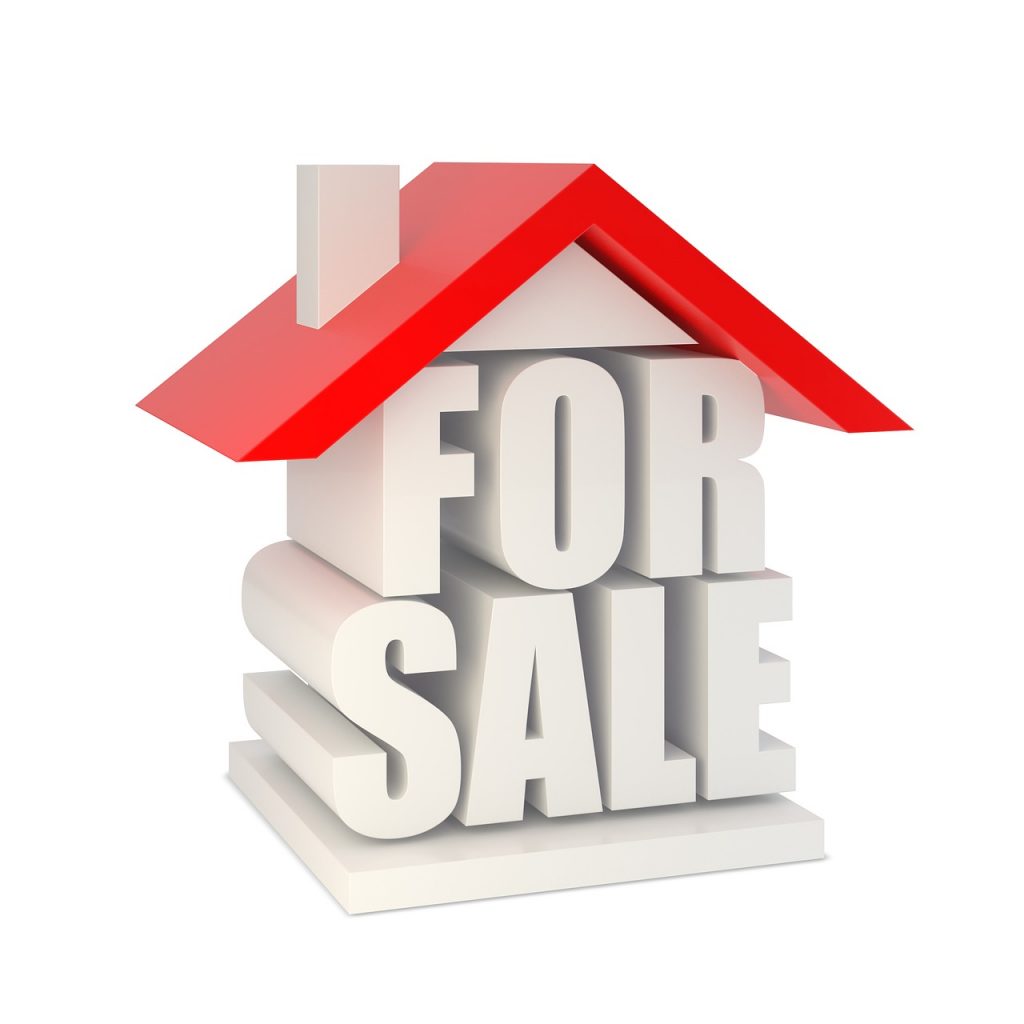 In a split decision, the Indiana Court of Appeals recently affirmed a trial courts’ decision to revoke a tax deed.  In David L. Jenner and Vickie Jenner v. Bloomington Cellular Services, Inc. and Crown Castle South LLC, the majority of the Court determined that because the tax sale purchasers failed to notify interest holders outside the chain of title, they did not comply with the Indiana tax-sale statute, and were therefore not entitled to a tax deed for the property.

The property at issue was acquired by Bloomington Cellular Services, Inc., in 1988, (“BCS”) and its title interest was properly recorded.  BCS subsequently merged with Westel Indianapolis Company (“Westel”), but Westel’s name was never substituted on the property’s title.

The Jenners argued that because Crown Castle’s lease was outside the chain of title, they were not able to identify Crown Castle’s interest in the Property via the public record.  Since the Jenners substantially complied with I.C. 6.1-25-4.5, including notifying the “owner of record at the time of the sale” and any persons in the public record who had a substantial property interest in the property, they urged the Court to treat them the same as bona fide purchasers for value.

The majority of the Court of Appeals rejected the Jenner’s argument, holding a tax sale purchaser cannot be a bona fide purchaser because their “purchase price” only gives them a right to engage in legal proceedings to obtain a tax deed if no redemption is made.  The Indiana Legislature determined notice to “any person with a substantial interest of public record”, is required to gain title to tax sale property, in I.C.6-1.1-25-4.5(a).  The majority held that the property interests of Crown Castle, despite being outside the chain of title, were “of public record” and thus the Jenners failed to comply with the statue.  Visual inspection of the property at issue was not required, contrary to the trial court’s holding, but a thorough inspection of recorded documents inside and outside the chain of title is required.

So, although it is not necessary to physically inspect a property to determine who might have a substantial interest in tax sale property, tax sale purchasers are required to conduct very thorough due diligence of all public records in order to obtain a tax deed.

The Indiana Supreme Court declined review of the Court of Appeals decision. 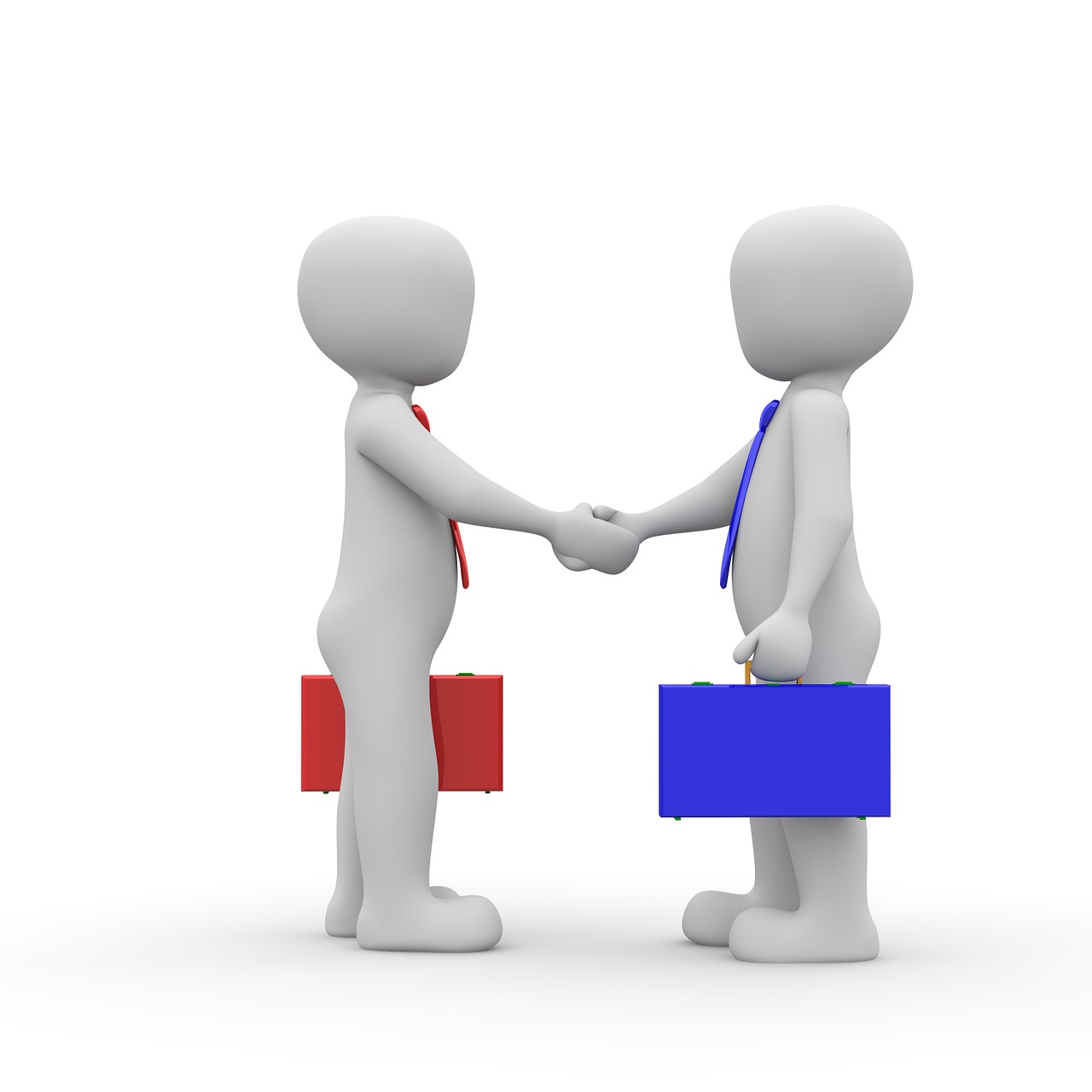 “I never signed anything, so I don’t have a contract.  Right?”  Wrong.
Next
Mortgaged Property Sold at Tax Sale – What’s a Lender to do? 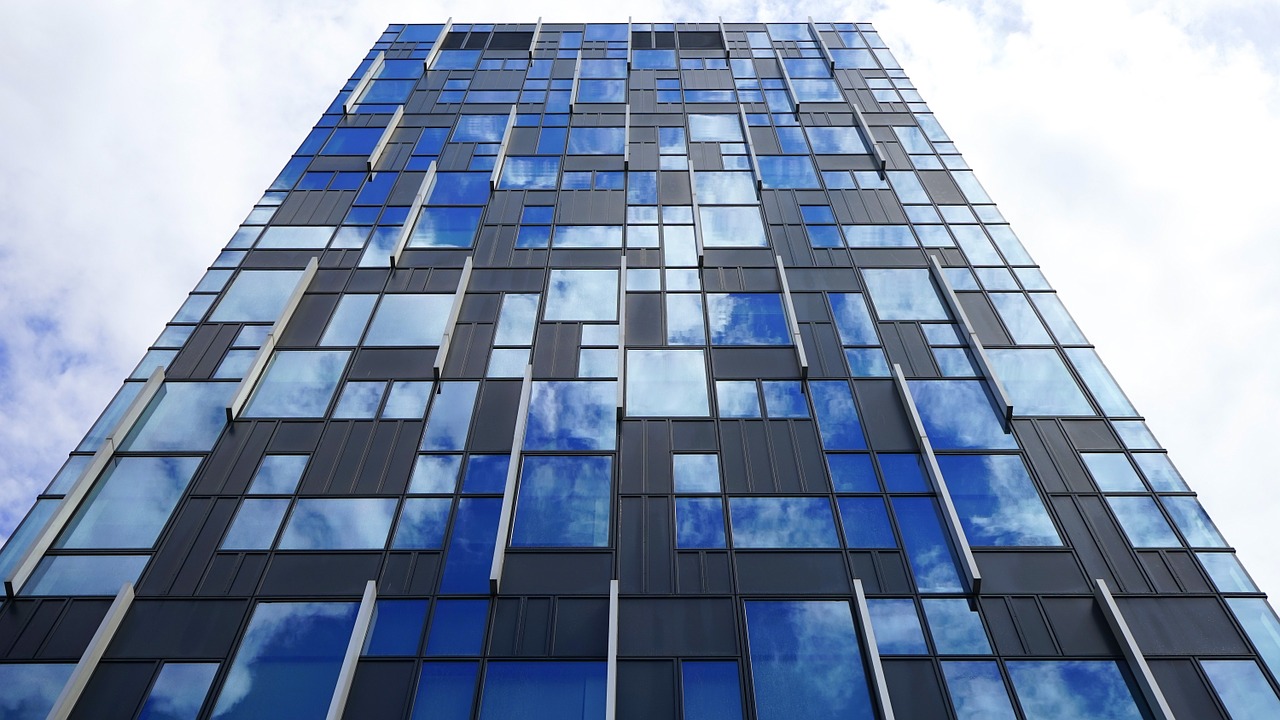 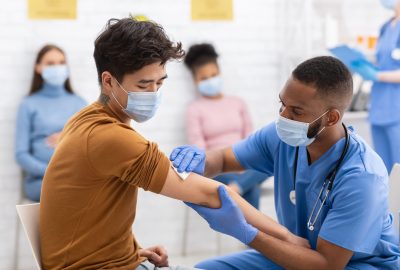 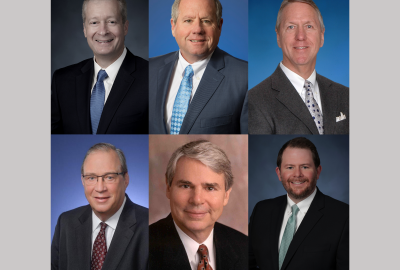 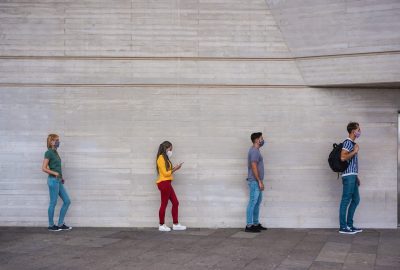 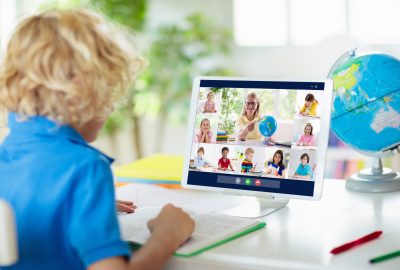 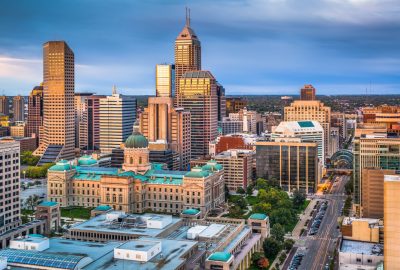