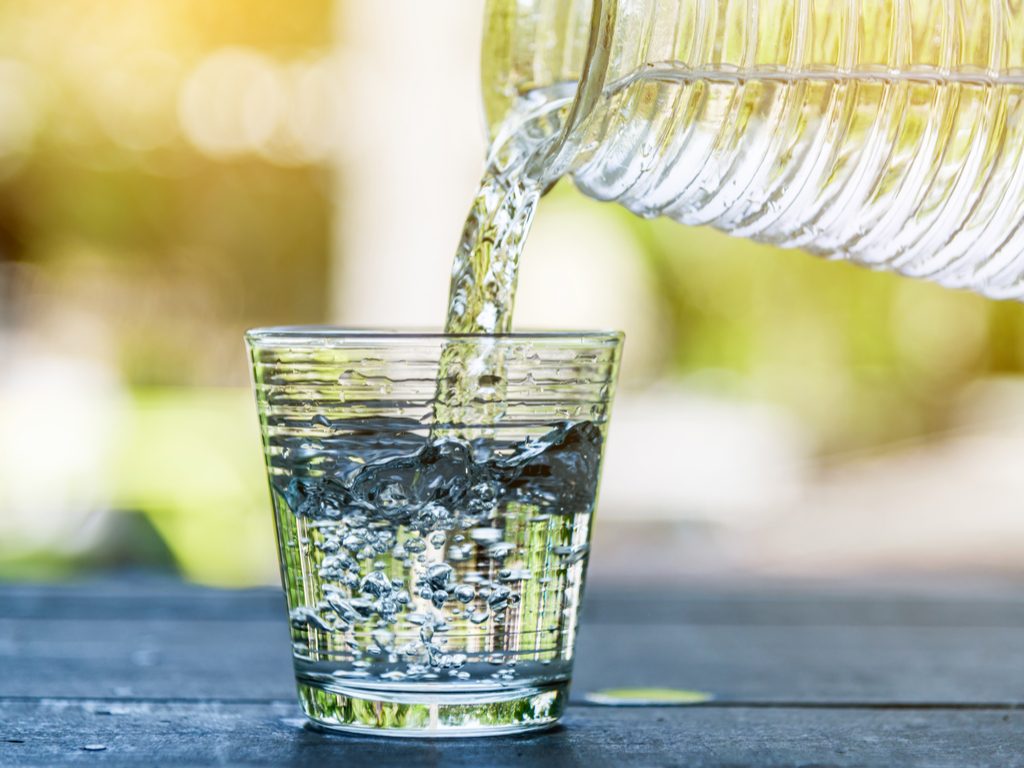 PFAS.  They’re everywhere and they’re not going away. PFAS are the toxic substances known as per- and polyfluoroalkyl.   Most Americans have PFAS in their blood, it accumulates and it does not break down.

According to US EPA, recent studies indicate that PFAS compounds can cause reproductive and developmental, liver and kidney, and immunological effects in laboratory animals. Both per- and polyfluoroalkyl have caused tumors in animals. The most consistent findings are increased cholesterol levels, with more limited findings related to low infant birth weights, effects on the immune system, cancer, and thyroid hormone disruption.

PFAS has been around since the 1940s.  People can be exposed through cookware, pizza boxes, and stain repellents, among a host of other household products. Although its production has been curtailed in the US, it can be found in carpet, leather apparel, textiles, paper and packaging, coatings, rubber and plastics.  And it’s been found in our drinking water.

Much additional work will be needed to understand the sources of PFAS in the environment, its fate and transport and the treatment options needed to protect our drinking water.  Those initiatives are a part of the US EPA’s PFAS Action Plan, which can be accessed here. 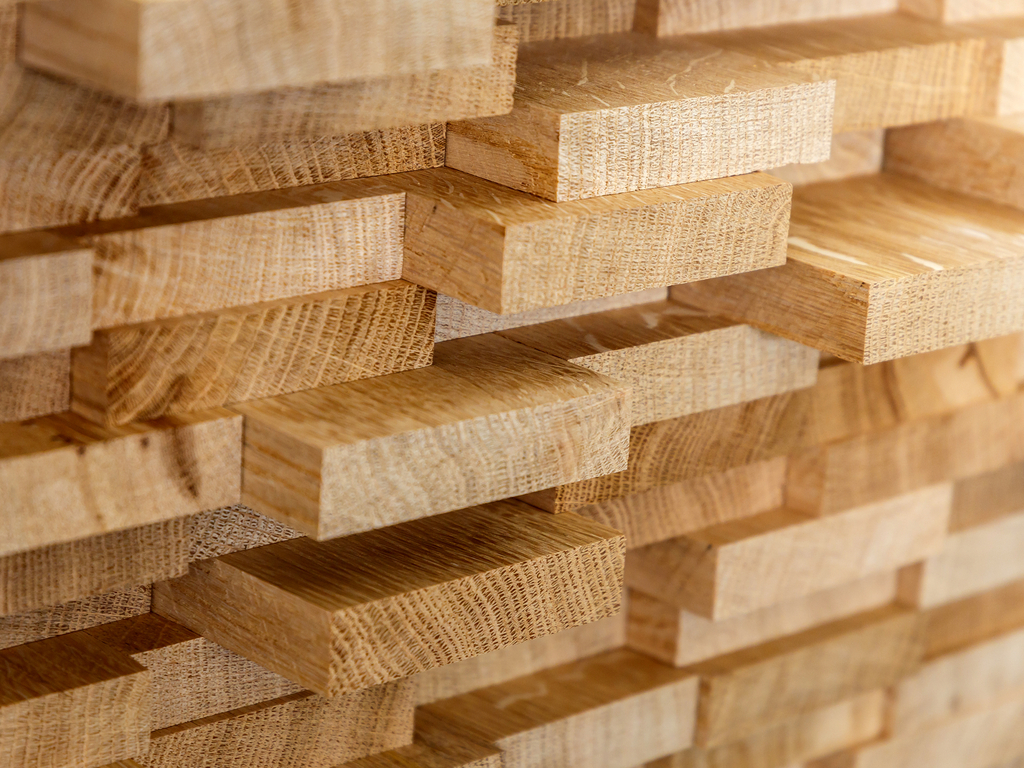 Timber!
Next
So…Now What?  What Employers Should Know And Be Doing About The New Proposed Overtime/Minimum Salary Rule 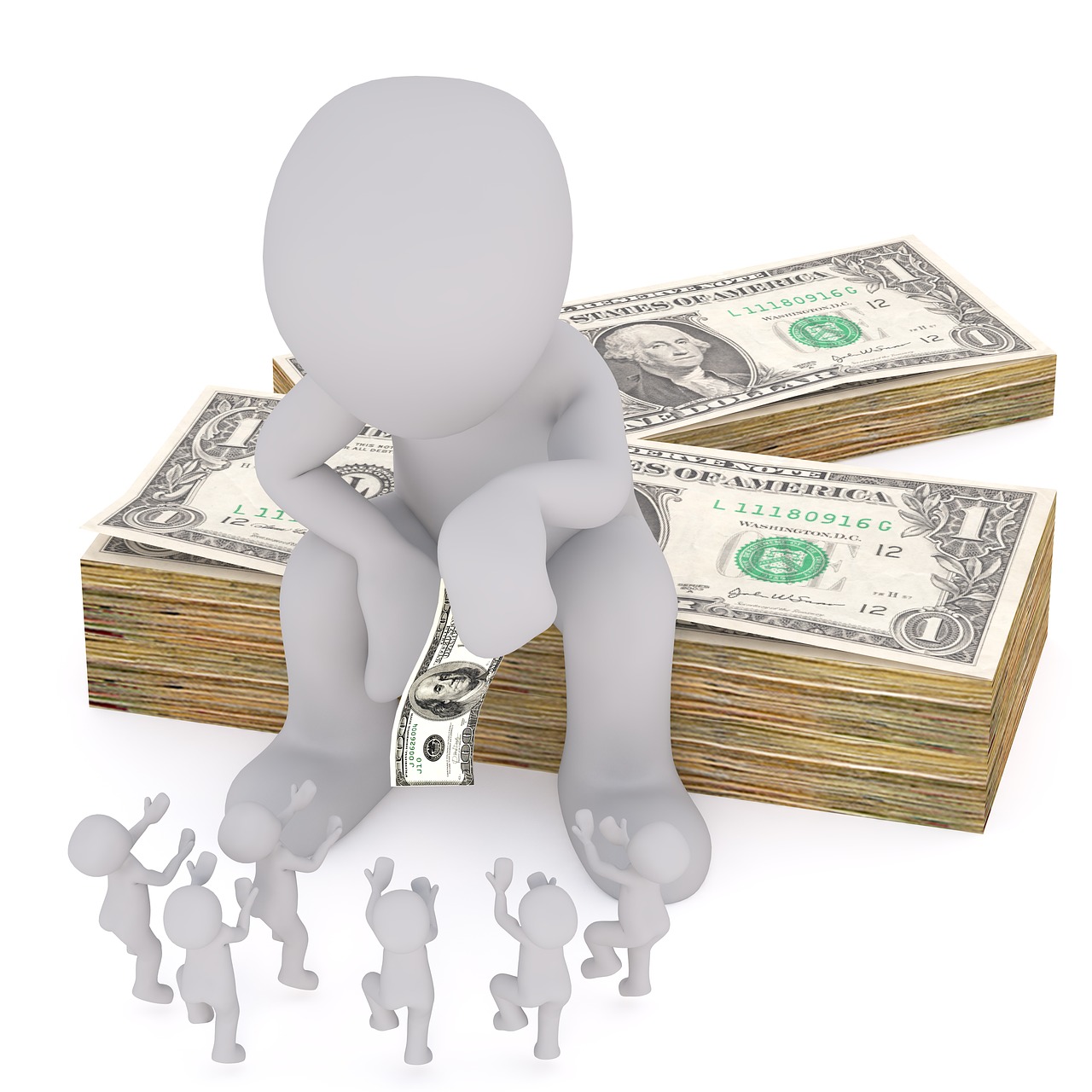