Home / Blog / Indiana is No. 1!
Return to Previous Page 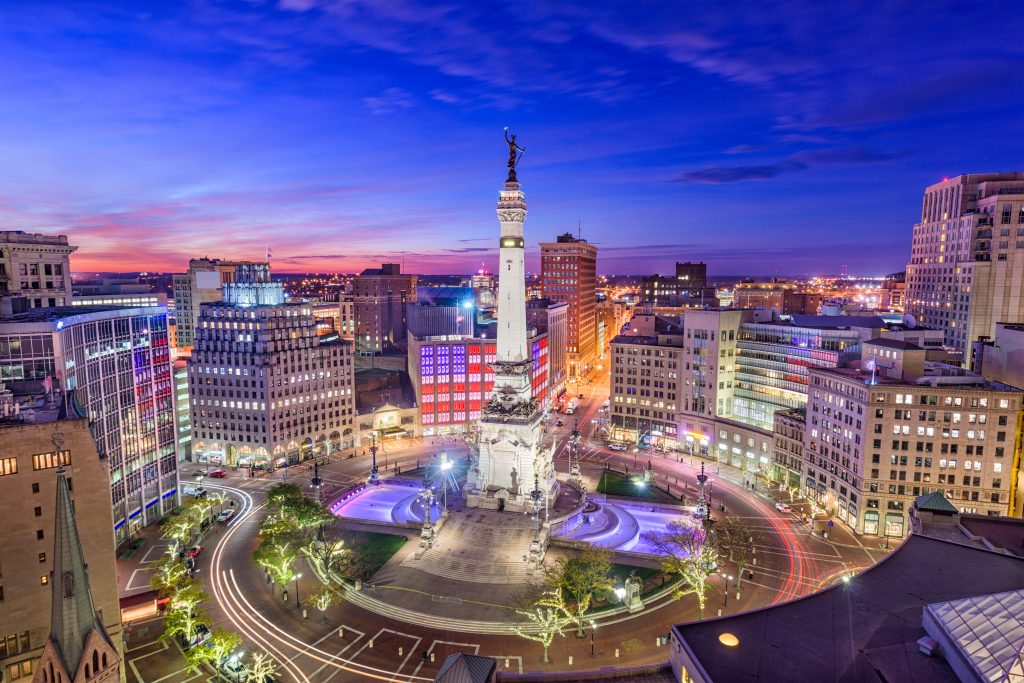 For the best infrastructure in the nation.  Wait, what?

CNBC’s America’s Top States for Business ranked Indiana’s infrastructure as No. 1 in the country.

The rankings were put together using data from the Census Bureau, the Environmental Protection Agency and the U.S. Department of Transportation. The condition of each state’s roads, bridges, railways, waterways and ports, airports and other utilities were considered, along with how much of the country’s population is within a day’s drive of the state.  Four major interstates criss-cross the Crossroads of America.

The data indicated that Indiana’s bridges are in good condition (just 6.2% in poor condition).  That combined with Ohio River and Lake Michigan ports earned big point in the rankings.

And in news that may surprise some Indianapolis drivers, just 9.4% of roads were listed as in unacceptable condition.

Our first thought is if Indiana’s infrastructure is the best in the country, we’d like to see the worst.  They are, in order: Rhode Island, Hawaii, Massachusetts, Maine and Alaska.

CNBC rankings of overall business climate ranked Indiana No. 11 nationwide, with good rankings across the board but room for improvement in quality of life. 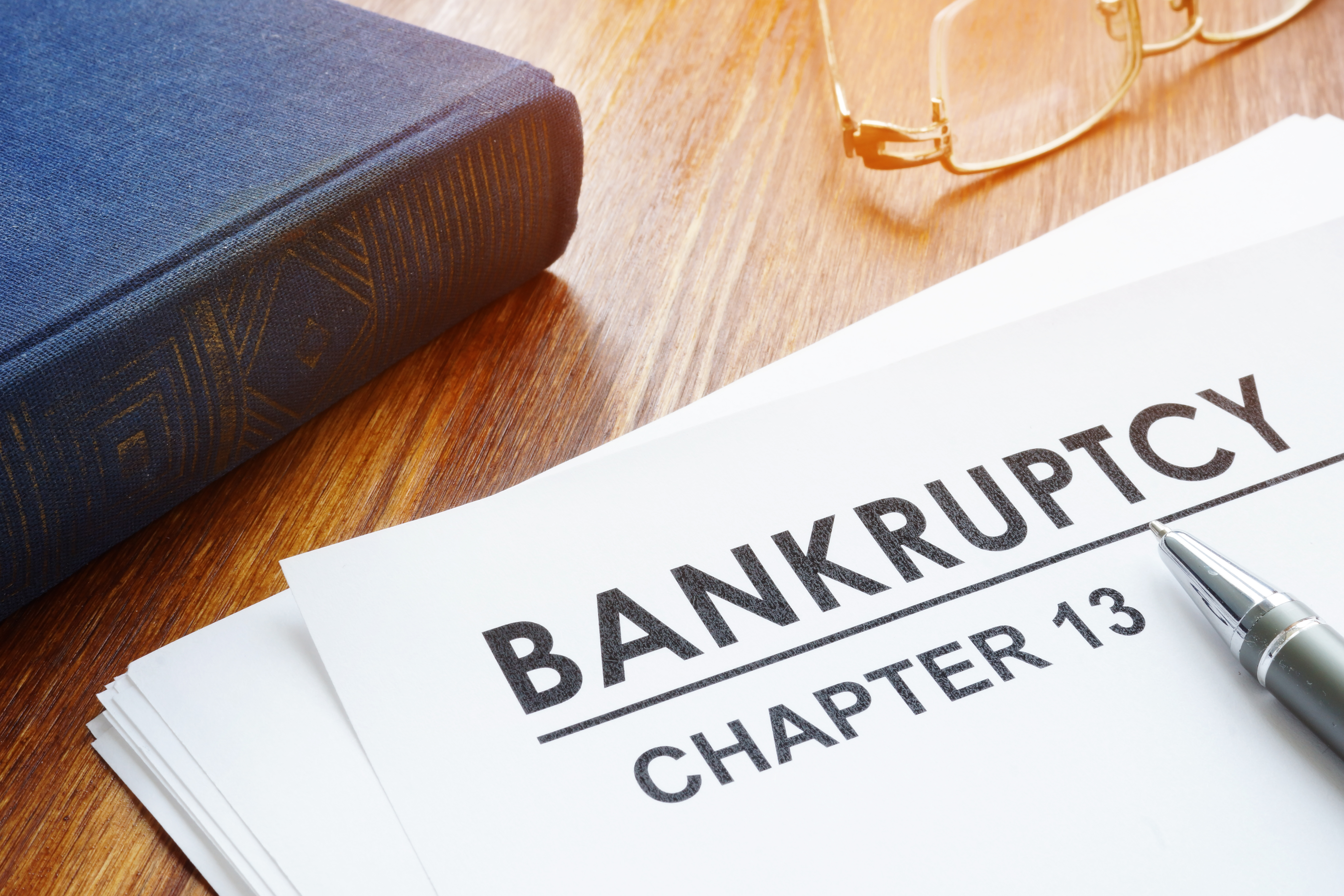 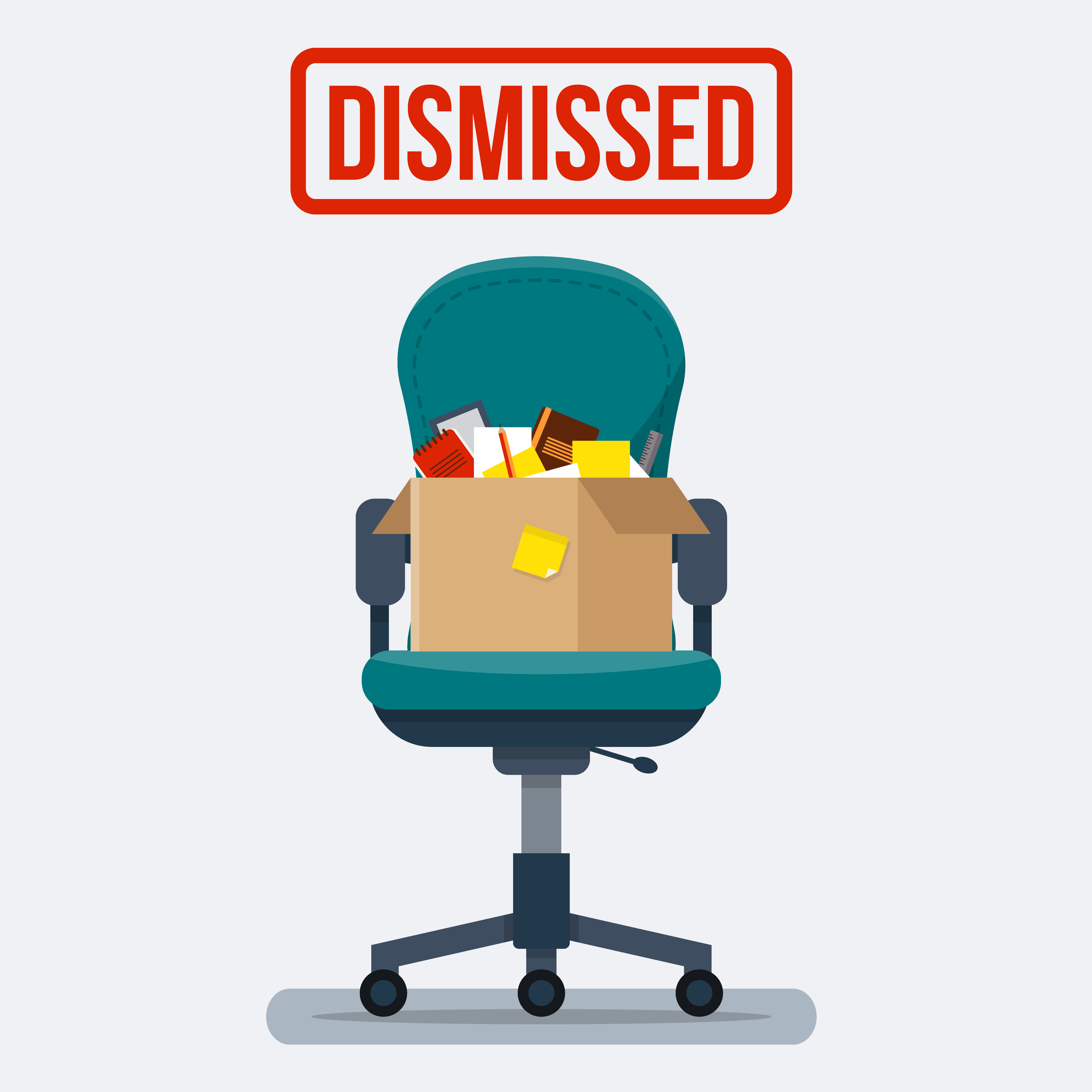