Bock Participates in McGarr Symposium on Sports and Society

Bock Participates in McGarr Symposium on Sports and Society

Bock’s involvement as the lead attorney in the investigation of the use of performance enhancing drugs by Lance Armstrong and members of his team has made him a spearhead in the fight for clean sport. During the panel Bock emphasized the importance of focusing on cycling as a whole, not isolating just a team or two – specifically, the U.S. Postal Service team.

The event, which took place at the University of Texas at Austin, received an abundance of media coverage. Click on the following to read more:

View the symposium in its entirety, as uploaded by the UT College of Communication: 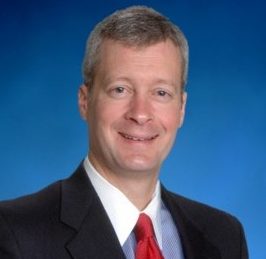 “Bill Bock said USADA began investigating after Salazar released an open letter response to allegations against his coaching philosophies, brought by several NOP athletes and a staff member. Salazar’s letter was concerning, Bock said, because he admitted to experimenting with testosterone.” Read the entire article here https://www.theindianalawyer.com/articles/web-exclusive-anti-doping-counsel-says-athlete-safety-trumps-self-preservation Bill has extensive experience with athlete eligibility matters arising under specialized rules and statutes such as the Ted Stevens Olympic and Amateur Sports Act (the “Sports Act”).  Bill was involved in one of the early arbitrations under the Act in 1994 and in numerous arbitrations under the Sports Act since that time. 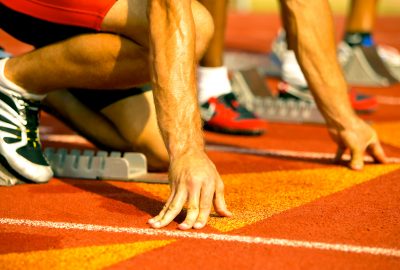 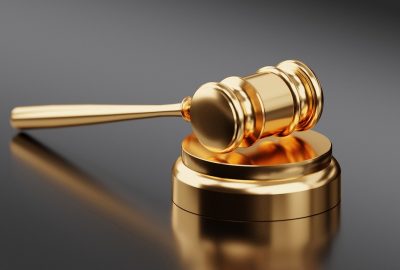 Formed in 1974, the American College of Mortgage Attorneys (ACMA) is comprised of more than 400 lawyers in North America who are experts in mortgage law. Madalyn S. Kinsey focuses her practice in the representation of financial institutions in commercial lending transactions, real estate financings, work-outs, floor plan financings, aircraft financing, and bank regulatory matters. She represents real estate developers and investors in the construction, acquisition, management, and leasing of commercial real estate projects. She represents business entities in complex financings and joint ventures. https://www.acmaatty.org/page/AboutACMA 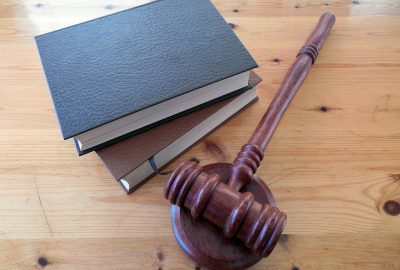 Bill Bock, KGR attorney and General Counsel for the U.S. Anti-Doping Agency (USADA), will be a panelist at the 17th annual meeting of the College of Commercial Arbitrators (CCA) on Friday, October 13th. Bill has extensive experience with athlete eligibility matters arising under specialized rules and statutes such as the Ted Stevens Olympic and Amateur Sports Act.  He was involved in one of the early arbitrations under the Sports Act in 1994 and has handled numerous arbitrations under the Act since that time. He has appeared before panels of the American Arbitration Association (AAA) and/or the International Court of Arbitration for Sport (CAS) headquartered in Lausanne, Switzerland, in more than seventy-five (75+) sports eligibility disputes.  The CAS is the specialized arbitral tribunal which handles international sport disputes. Bill has served as USADA’s General Counsel since 2007. USADA is the independent entity with the responsibility to investigate and prosecute instances of drug use in Olympic and Paralympic sports involving U.S. athletes, athlete support personnel and others, (www.usada.org).  Bill has direct responsibility for the investigation of potential rule violations and handles the prosecution of cases, where those charged with a rule violation may have their case heard by a panel of neutral arbitrators. Bill was the lead attorney for USADA in the investigation of the use of performance enhancing drugs by Lance Armstrong and other members of the U.S.Postal Service Cycling Team and was the principal author of USADA’s approximately 200 page Reasoned Decision setting forth the evidence against Mr. Armstrong.  For his work on the Armstrong case…