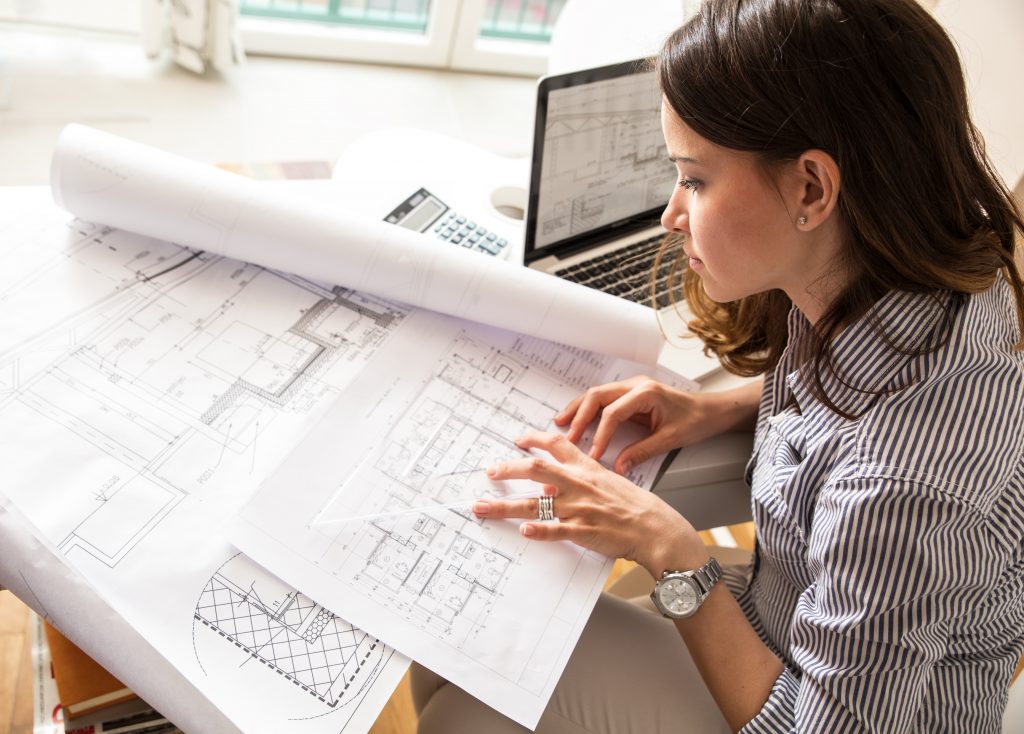 A significant change has occurred in the field of design professional liability during this session of the Indiana Legislature.  Senate Bill 230 was passed and it has been signed by Governor Holcomb. This new law fixes a troubling decision from the Court of Appeals and eliminates a design professional’s duty to defend its client if the client is sued.  A discussion of both aspects of the bill follows.

One of the hallmarks of a standard construction or design contract is the inclusion of an indemnity provision, which can be found in all AIA and most other construction contract documents. Essentially, indemnification is when one party to a contract (known as the “indemnitor” or “promisor”) agrees to pay any amounts which the other party to the contract (known as the “indemnitee” or “promisee”) is required to pay in a lawsuit (including defense costs). The typical scenario involving indemnity agreements occurs when a general contractor subcontracts out different portions of a construction project, and the employee of a subcontractor is injured on the job site. If the subcontractor’s employee receives workers compensation benefits, the subcontractor’s employee will be prohibited from suing his employer. However, a typical plaintiffs’ attorney will file a lawsuit on behalf of the injured subcontractor’s employee against the property owner, the general contractor, and in some cases the architectural/engineer/design firm that prepared the plans for the project.

Normally, the plaintiffs’ attorney for the injured subcontractor’s employee will sue the property owner, general contractor, and/or architectural/design firm under a vicarious liability theory. As the Indiana Supreme Court has explained: “Vicarious liability is ‘indirect legal responsibility.’ It is a legal fiction by which a court can hold a party legally responsible for the negligence of another, not because the party did anything wrong but rather because of the party’s relationship to the wrongdoer.” In other words, even if a subcontractor’s employee is injured on a job site only because of the subcontractor’s negligence, the property owner, general contractor, and/or design professional can still be liable under vicarious liability principles agreed to in its contract.

This is where indemnity agreements come into play and it gets a little complicated. In the scenario described above, the standard contracts (including the prime contract and various subcontracts) will require the subcontractor to indemnify the property owner, general contractor, and any other party required by the contract. However, there is an Indiana statute which prohibits indemnification in “any construction or design contract” where the indemnitee/promisee is solely negligent (known as the “Anti-Indemnification Statute”). This means (or at least most Indiana attorneys practicing in the insurance/indemnity areas thought it means) that in the scenario above, if the subcontractor’s employee is injured because of the sole negligence of the property owner, general contractor, or architectural/design firm, then any contractual promise to indemnify will be void and unenforceable.

In response to the Wilhelm opinion, ACEC-Indiana lobbied for the passage of Senate Bill 230, along with the American Institute of Architects in Indiana.  It takes effect on July 1, 2019.  In relevant part, the Anti-Indemnification Statute is amended to include the following language: “Sole negligence does not include vicarious liability, imputed negligence, or assumption of a nondelegable duty.” This should clarify that in a standard construction or design contract, agreements to provide indemnity will be enforced by Indiana courts in a vicarious liability scenario (and liability insurers providing “insured contract” coverage will be required to cover indemnity obligations) so long as the indemnitee/promise is not solely negligent.  So we’re back to where we started prior to the Wilhelm decision.

The Duty to Defend

With Governor Holcomb’s signature on Senate Bill 230, design professionals in Indiana are no longer required to defend their clients against negligence claims.  This part of the new law also takes effect July 1, 2019, for all contracts entered into on or after that date.

Care should be taken to strike the duty to defend requirement for professional liability from contracts and refer the client or his counsel to the newly created Indiana Code 26-2-5-4. 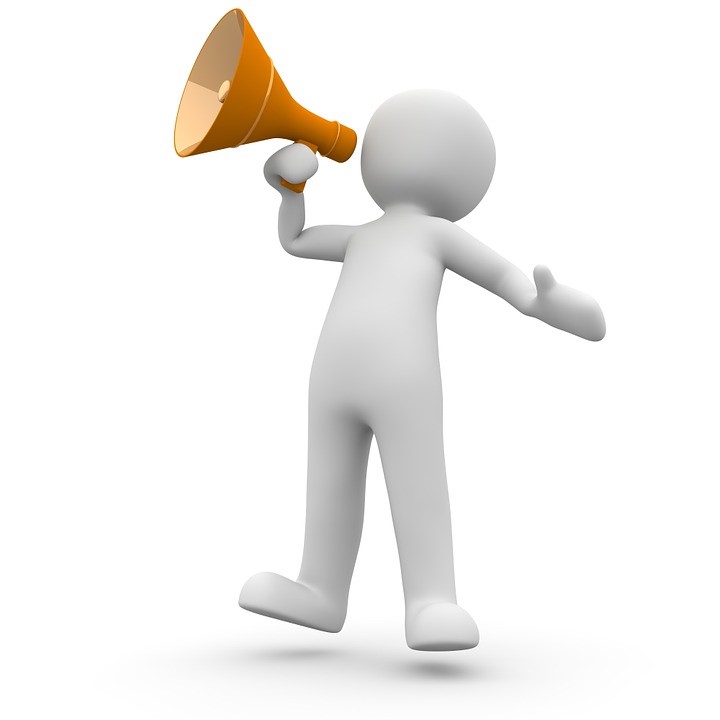 The EEOC Is Coming! The EEOC Is Coming! Big Changes To Investigation Strategy Coming From EEOC’s Indianapolis District Office
Next
New Protections for Architects, Engineers and Other Design Professionals Senate Bill 230 Becomes Law 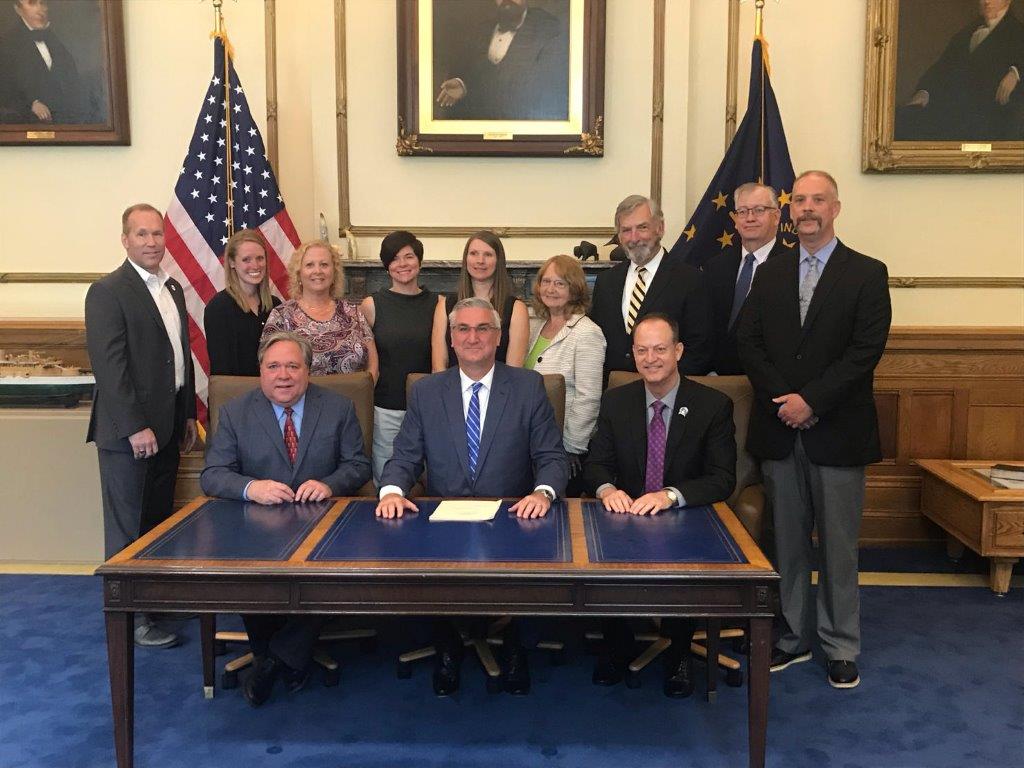 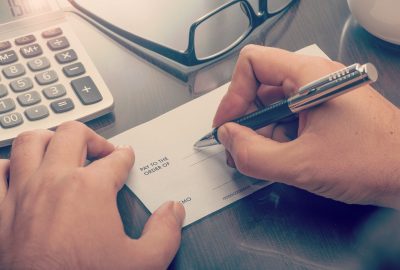 Enacted as part of the CARES (Coronavirus Aid, Relief, and Economic Security) Act, Congress has created a new program to support small businesses and their employees during the COVID-19 crisis. The Paycheck Protection Program (PPP) authorizes almost $350 billion in forgivable small business loans that are designed to help small businesses pay their employees, keep the lights on, and help weather the crisis. Generally, all businesses with 500 or fewer employees are eligible to apply. This includes self-employed individuals and independent contractors. There are exceptions for certain industries with more than 500 employees based on SBA size standards. The loans are designed to be used for payroll costs, mortgage and rental obligations, and utility costs in the 8-week period after the loan is made. For non-payroll costs, the mortgage, rental, and utility obligations must have existed before February 15, 2020. In order to have the loan forgiven, proceeds must be used for the above obligations and borrowers must not reduce their full-time employee headcount, decrease compensation by more than 25% for any employee making less than $100,000 in annualized income, and they must have restored full-time employment and salary levels by June 30, 2020. Key things to know: Applications for small businesses were scheduled to open on April 3rd, 2020, although the timing may be pushed back as many banks are waiting for additional guidance from the SBA. Interested businesses can apply through any SBA lender, or any participating federally insured depository institution, federally insured credit union, or Farm Credit System institution. Applications for independent contractors…