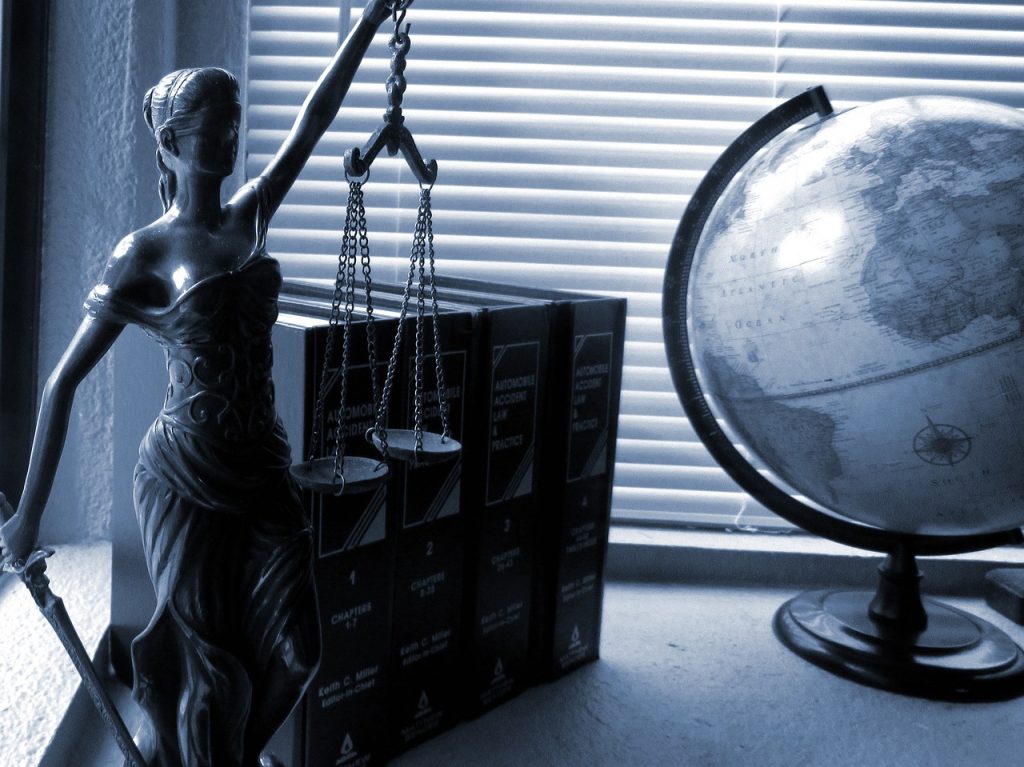 The case of Kellam Excavating, Inc. v Community State Bank, 82 N.E.3d 928 (Ind. Ct. App. 2017) (“Kellam”) follows up on the case of Harold McComb & Son, Inc. v. JP Morgan Chase Bank, NA, 892 N.E. 2d 1255 (Ind. Ct. App. 2008) (“McComb”).  In both Kellam and McComb the Court reviewed the three Indiana Code provisions generally related to the priority of a lender’s mortgage vs. a filed mechanic’s lien.  While there are conflicting provisions in the statutes, both decisions explicitly hold that there is a “Lender Exception” provided for in Ind. Code §32-28-3-5(d) which gives absolute priority in real estate and improvements to a lender when (1) the lender’s mortgage was properly recorded before the mechanic’s lien notice; (2) the funds from the loan secured by the mortgage are intended to finance those improvements; and (3) the lender meets the statutory definition of “Lender,” which is a supervised financial organization or any other entity that has the authority to make loans (Ind. Code §32-28-3-5(a). In Kellam a mechanic’s lien holder questioned whether a leasehold mortgage for improvements constructed on leased land was entitled to the same priority, and whether a bank’s lien relates to the leasehold itself or to the specific project.  The Court, in affirming a summary judgment entered by a trial court, held that leasehold mortgages are entitled to the Lender Exception and that the bank’s mortgage lien related to the project.  Therefore the bank’s lien was held to be superior to the mechanic’s lien.

Although the Indiana Supreme Court has yet to weigh in on the Lender Exception, it seems well settled under current Indiana law that a bank or other supervised financial organization will be awarded priority over a filed notice of mechanic’s lien involving a commercial project if the funds distributed by Jaythe lender are intended to finance the improvements. Major questions regarding the competing priorities remain however including (1) whether the Lender Exception applies to a refinance of a construction loan; and (2) whether the Lender Exception will apply when the loan also includes funds to finance operations and/or provide for cash flow, funds for other projects and/or include “Boot” – excess funds which can be withdrawn by the borrower for other purposes.

As to the first question, although not specifically ruled upon in relation to mechanic’s lien priority questions, case law generally holds that refinancing or obtaining permanent financing from a construction loan retains the character and priority of the original loan (Bank of New York v. Nally, 820 N.E.2d 644, 653 (2005)).

The second issue raised is more problematic.  In McComb the issue of whether the lender retained priority was raised to the trial court because the bank had also distributed a portion of the loan proceeds to another project. 892 N.E. 2d 1255 n. 5.  For whatever reason the mechanic’s lien holder did not raise this issue on appeal, and therefore the Court did not address it in its opinion.  A valid question remains about whether a portion, or any, of the Lender Exception will be preserved if a portion of the lender’s loan proceeds are used for purposes other than the specific construction project (Bank of New York at 644).  If the Lender’s Exception is not preserved, or is limited by the amount that is actually spent for the project, the priority scheme likely changes under Indiana law.

While Ind. Code § 32-21-4-1 (b) generally provides priority for first-in-time filers (therefore protecting a lender if its mortgage was filed first), Ind. Code § 32-28-3-2 turns this priority on its head with regard to specific removable improvements made by mechanic’s lien holders.  Specifically the section “contemplates the holder of a mechanic’s lien may sell the improvements to satisfy the lien and remove them within 90 days of the sale date” (Kellam at  931, citing to Provident Bank v. Tri-County Southside Asphalt, Inc., 804 N.E. 2d 161 (Ind. Ct. App. 2004) (“Provident Bank”).  While Provident Bank appears to only affect removable improvements, the case itself involved a driveway, so it appears there will be wide latitude given by trial courts determining priorities about what is a removable improvement.

In order for a lender to be safe in acquiring priority over commercial property it should (1) insure that its mortgage is recorded prior to any mechanic’s lien notices and (2) insure that the proceeds of the loan are utilized only for the project itself.  Additional loans and mortgages may be made to provide for other funding, while preserving the Lender Exception for the construction loan.  If you have additional questions regarding these lending priority issues, please contact Jay Kennedy or any of our other attorneys here.

Share Post
Previous
KGR is excited to have Joe Pettygrove join the firm
Next
A 3-D printed bridge? 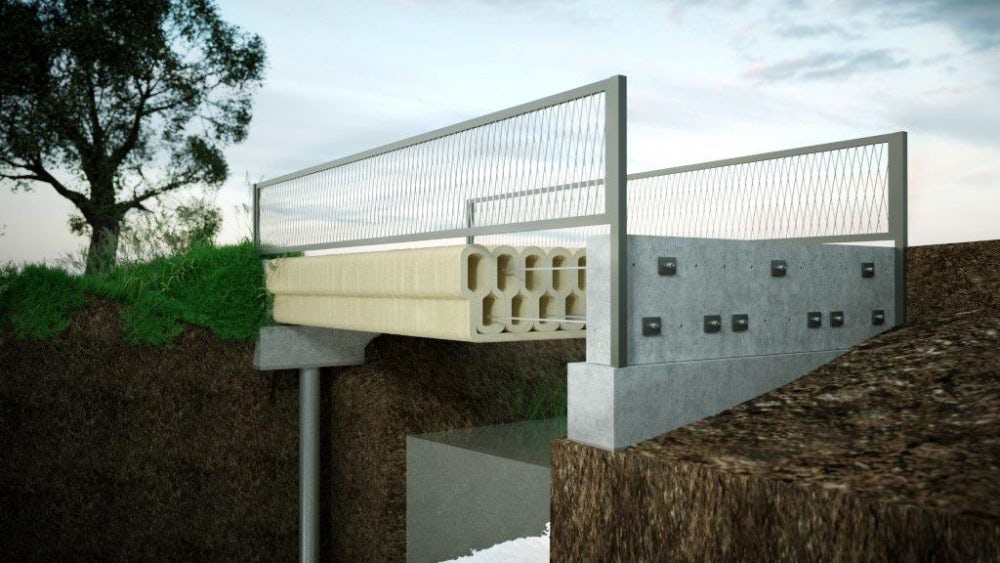